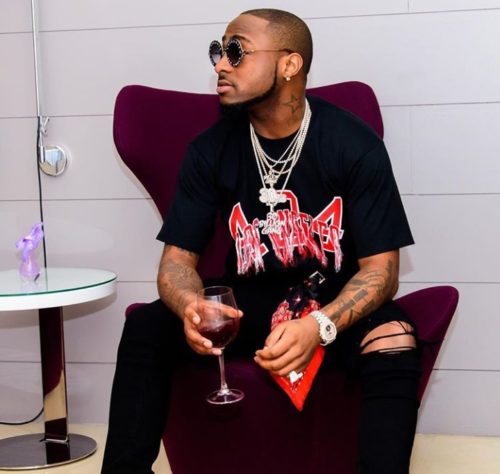 Davido has decided to help an Instagram user after he expressed an attitude of hypocrisy and a behaviour that could condemn one to doom.
Yesterday, Davido uploaded a video of his studio time and the snippet of his incoming song with American superstars, Timbaland and Ludacris on his Instagram page. After the video was uploaded, lots of comments engulfed the post and even music stars took their time to drop their remarks. While the comments were dropped, a light drama erupted, after popular Yoruba rapper; CDQ, commented under the post writing; “Talent don’t lie.”
After CDQ’s comment, a user tackled the remark saying Davido is not talented, that it’s only money that continues to aid his career.
However, after the user’s comment which Davido eventually saw, the superstar singer then went on to post a chat in which the user who happens to be a video director is seen begging Davido to help him in his cinematography career by signing him to DMW. Not putting into cognizance his shitty attitude, Davido says he will help him still. 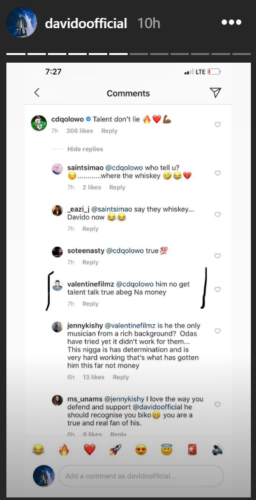 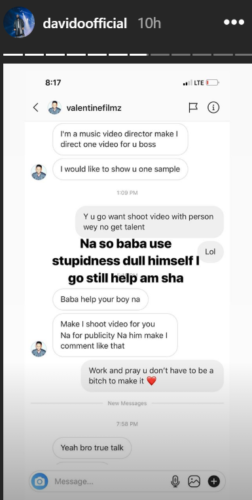