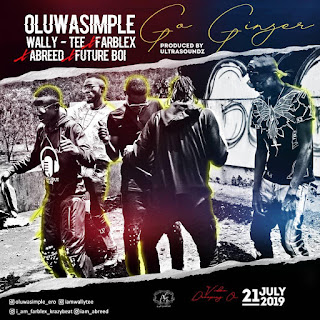 “A-Jay Soundz Ent” Is a new company and they are really working toward the plan to introduce the brand/mission to the world. The “A-Jay Soundz Ent” was classic and confirm entertainment which was establish since “2016” Till date and which they trying to develop the mode of entertainment skills in Ilorin, which there head office is in Lagos State and which they also have many active and talented artiste/entertainers in there organization.

Watch The Video Below:-