Yet Fikayo Tomori’s farewell message to Chelsea and the club’s supporters after completing a permanent move to Milan struck exactly the right chord. It was emotional, respectful, and heartfelt.

“Wow…where do I start?” the defender wrote on Instagram. “A club I’ve been with since I was eight years old. Growing through all stages of the academy. Helped me develop and grow as a player and a person.

“Winning various trophies throughout all the youth ages, to making my debut at Stamford Bridge, having the chance to play in the Premier League and Champions League; the things I dreamt of as a kid. Memories I will cherish forever.

“All I can say is thank you. To all the staff in the academy that got me to this point, all my teammates, ALL the fans, and Chelsea Football Club. I will miss you all.”

Tomori’s move to San Siro has netted Chelsea £25million – and potentially £30m if certain clauses in the deal are activated. Yet there were many Blues supporters disappointed to see the 23-year-old move on.

Part of the reason for that is the performances produced by the England international since joining Milan on loan in January. He was able to oust the club’s captain, Alessio Romagnoli, from the starting XI and played 90 minutes in 16 of the 20 Serie A matches he was available for.

The prevailing opinion is Tomori would’ve also been perfectly suited to Thomas Tuchel’s 3-4-2-1 system. He could’ve filled any of the roles in the three-man defence and his pace would’ve been perfect given Chelsea operate with a high line.

Yet the biggest disappointment for many Blues fans was the departure of a talented homegrown player.

Academy graduates – especially those signed up in their formative years – have a certain affinity for their club that can’t be bought or manufactured. And that strength of feeling is often reciprocated by supporters.

For far too long Chelsea overlooked the importance this connection. Homegrown talents were often overlooked in favour of imports, many of whom failed to truly raise the level of the first-team squad. Then Frank Lampard was appointed head coach.

The Blues legend, alongside Jody Morris, gave Chelsea’s own a chance like no coach during the Roman Abramovich era. Mason Mount was given his chance and has blossomed into one of the finest young players in Europe. Reece James the same.

Tammy Abraham was handed an opportunity to lead the Blues attack and responded with 18 goals in his debut season. There were also standout moments from Tomori, Callum Hudson-Odoi, and later in the 2019/20 season, Billy Gilmour.

Chelsea somewhat reverted to type last summer by bringing in a host of players for more than £200million. That splurge inevitably impacted the homegrown talents.

Not Mount or James, who ended up starting in the Champions League final victory over Man City.

Nor Abraham initially with the striker scoring 12 goals in all competitions by February.

Yet Tomori was bizarrely pushed to the fringes before being allowed to leave on loan in January. Gilmour, meanwhile, was used sparingly after returning from injury at the start of December.

And Hudson-Odoi endured another inconsistent campaign; he started only ten Premier League games and just 19 in all competitions.

Abraham too was eventually impacted. Injury pushed him to the fringes of Tuchel’s squad and it was a position from which he couldn’t recover with Timo Werner and Kai Havertz favoured. Chelsea’s joint top scorer didn’t even make the 23-man bench for the Champions League final.

The 23-year-old striker is expected to follow Tomori out of Stamford Bridge this summer if the right offer is submitted. It will be a harsh end for a player who has struck 30 times in his two seasons in the Blues first team.

Gilmour, who made only three Premier League starts all season, may also depart on loan. The Scotland international was set to leave in January until a move away was halted by Tuchel.

There will be those supporters who are disappointed by the potential of three academy graduates moving on – permanently or otherwise – this summer having made telling impacts in the first team. Others will be non-plussed and instead keen on Chelsea to complete big-money deals for the likes of Achraf Hakimi (£60m), Declan Rice (£80m) and Erling Haaland (£150m).

Neither section of the fanbase right or wrong in this respect. Yet there will be a knock-on effect for Chelsea if the club does once again favour expensive imports of their own on a consistent basis.

Those who look after players in the academy system at Cobham, be it agents of parents, will have a close eye on how the Blues move forward. And if the pathway opened by Lampard and Morris is closed, younger players will depart on in search of opportunities elsewhere.

That could mean the next Mount or James, instead of battling through at Chelsea and proving himself capable of thriving at Stamford Bridge, opts to move on and do so at another club. Jamal Musiala, now thriving at Bayern Munich and Germany, is the prime example of the potential that can escape the club.

Chelsea have been incredibly successful with their win at all costs approach during the Roman Abramovich era. And if that is the path the Blues settle on once more, further trophies are likely to be secured. Yet there will be further painful goodbyes along the way and a constant wonder of what might have been. 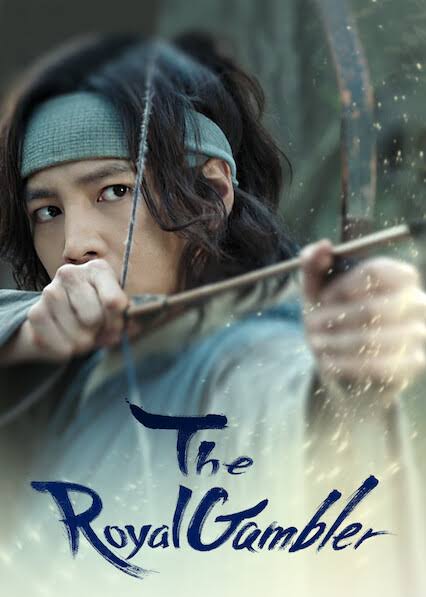