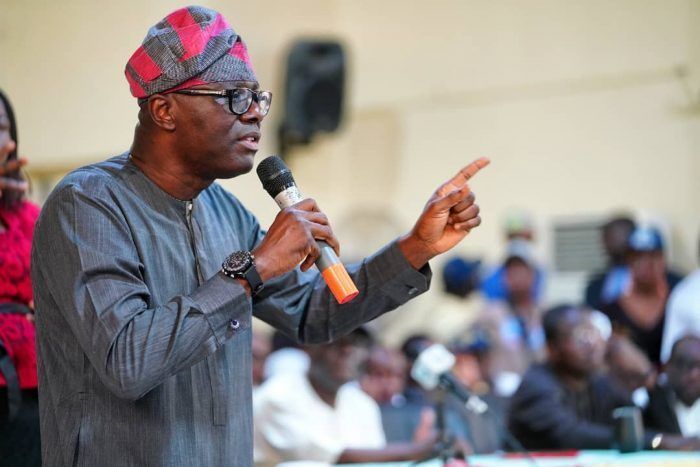 Babajide Sanwo-Olu, Governor of Lagos state has finally accepted that the security operatives involved in Lekki toll gate shooting on 20th October were soldiers of the Nigerian army.

In an interview with CNN interview on Monday, the governor acknowledged to the authenticity of the footage on social media which showed how soldiers opened fire on #EndSARS protesters in Lekki, Lagos.

Recall that leadership of the Nigerian army had claimed that there was no military presence at the scene of the shooting on Tuesday night.

Sanwo-Olu told CNN that he would be open to the conduct of a thorough investigation of the incident to ensure that persons responsible are held accountable.

The governor, however, said ultimate responsibility on a punishment for the shooting and killings lies on the president as commander-in-chief of the armed forces.

The Lagos government judicial panel of enquiry on SARS activities as it involves, harassment, extortion and extrajudicial killings, began sitting on Monday at the state’s arbitration court with the inauguration of panel members.