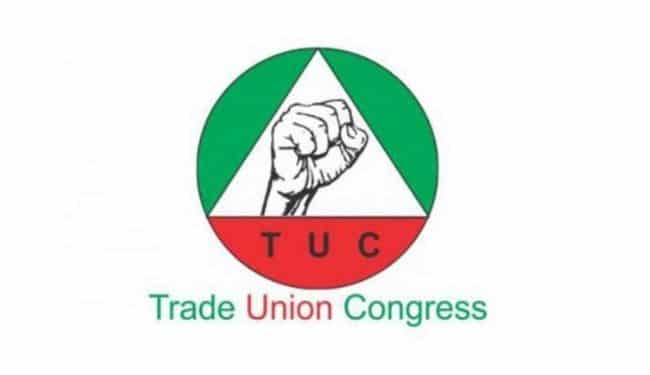 The Joint Kwara Labour Congress in Kwara State has directed workers across the 16 Local Government Areas of the State to begin indefinite strike as from 12 midnight on Monday following the expiration of the 14-day ultimatum issued to the Kwara State Government to implement the National Minimum Wage of N30,000.

Speaking the Chairman, Trade Union Congress (TUC), Ezekiel Adegoke noted that the development became necessary following the failure of the State Government to implement the minimum wage for the workers in the State.

Adegoke maintained that the industrial action is an indefinite one until the government grants the request of the State workers.

The labour leaders however warned all the workers to comply with their directive to avoid being sanctioned.

In a swift reaction, the Chief Press Secretary to the Kwara State Governor, Rafiu Ajakaye claimed that the State Government has secured an exparte order restraining the labour unions from proceeding on strike through the National Industrial Court.