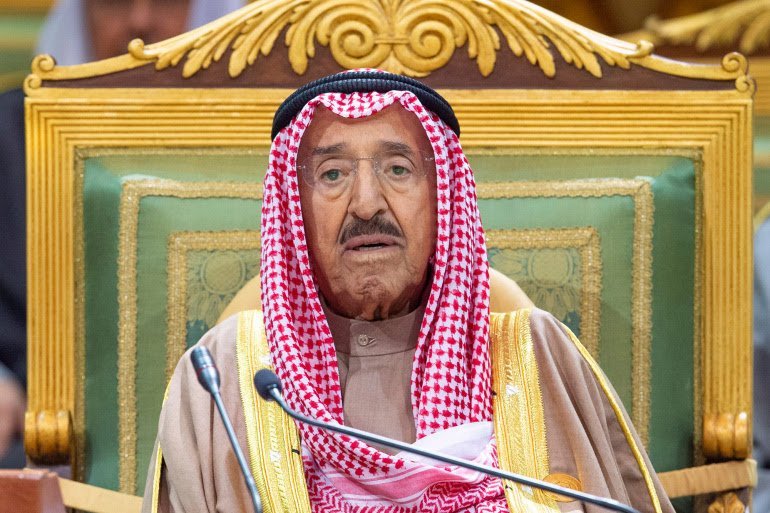 “With great sadness and sorrow, we mourn … the death of Sheikh Sabah al-Ahmad al-Jaber al-Sabah, emir of the State of Kuwait,” said Sheikh Ali Jarrah al-Sabah, the minister in charge of royal affairs, in a television broadcast.

Born in 1929, Sheikh Sabah is widely regarded as the architect of modern Kuwait’s foreign policy having served as foreign minister for nearly 40 years between 1963 and 2003 when he became prime minister.