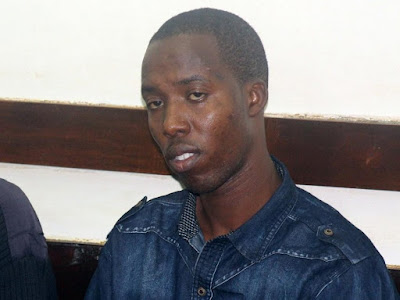 Since he looks committed to becoming a doctor, let the government sponsor him to train as a medical doctor or clinical officer.

A fake doctor in Kenya has been busted after he managed to perform surgery on nine unsuspecting clients.
Ronald Melly worked for many years at the Kapsabet County Referral Hospital in Kenya without anybody noticing that he was a fake doctor.
According to a report by forum.facmedicine.com, the fake doctor performed several surgery operations on patients without having the necessary qualification.
The dealings of the fake doctor were brought to light after a report prepared by Health ministry officials was tabled before the Assembly.
The report, which has surprised the majority of the public, contained the names of all the people Mr. Melly had operated on. 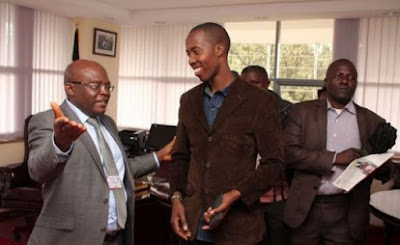 It indicated that the fake doctor has operated on nine persons, with eight coming out successfully while one died in the process. County health chief officer Edward Serem said the patient who died at the hands of the fake doctor was pregnant but they managed to save the baby.

“During surgeries, he and a group of other doctors carried out, the patient who was then expectant died because she was on ‘stage’ four of the complication but they managed to save the baby,” Mr. Serem said.

“I have never seen the fake doctor and the public should not blame the county government since doctors are employed by the parent ministry. I’ve directed that health staff working in the county be vetted,” he remarked.
Meanwhile, the health committee, chaired by Norbert Maiyo, believe the government should rather train Mr. Melly and allow him to continue working since he looks good on the job.
Mr. Melly’s family also back the call by the health committee to help train their relative to become a qualified doctor.

“Since he looks committed to becoming doctor, let the government sponsor him to train as a medical doctor or clinical officer” – Mr. Melly’s uncle, Daniel Tuwei is quoted as saying.