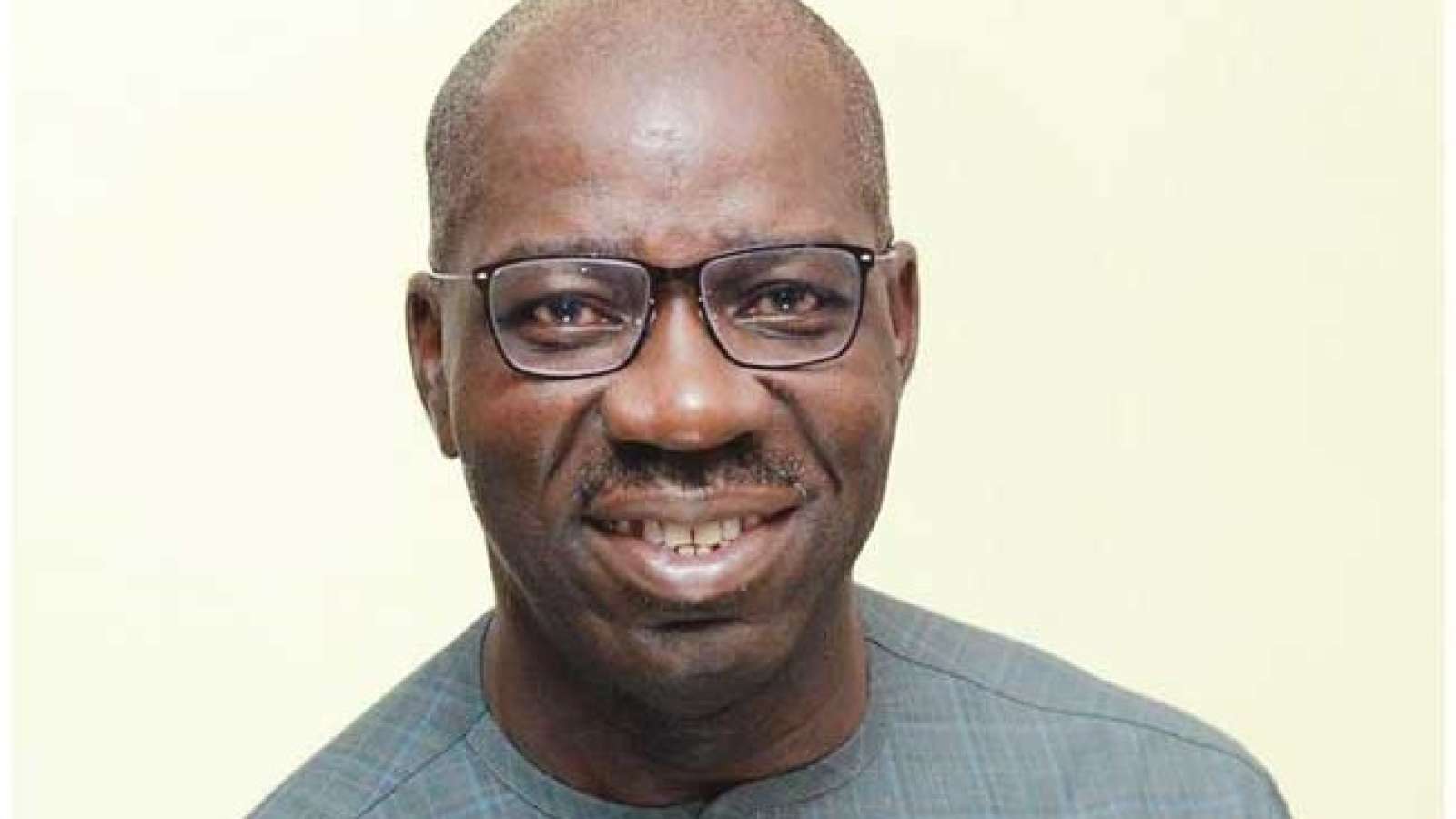 A total of 25 inmates, out of the 1,900 inmates, who escaped from Oko and Sapele Road Correctional Centre popularly called White House, Benin last Monday when hoodlums masquerading as #EndSARS protesters stormed the two prisons, have voluntarily surrendered themselves to the authorities.

One of the inmates, who gave his name as Alex Ose, 40, a taxi driver, said that he has been awaiting trial since 2014 when he was arrested for armed robbery in the Edo State capital of Benin.

Ose, from Esan, Edo State and a father of four said that he decided to heed the call of Edo State Governor Godwin Obaseki and surrender himself because he is innocent of the charges against him and was supremely sure that he will be vindicated by the court.

The awaiting trial inmate, one of the 1,900 escapees who spoke with Tribune Online, however, confessed that the escape provided him a perfect opportunity to be home with his wife and children, adding that he ran in the ensuing bedlam when the protesters stormed the correctional centre and ordered them to escape.

“I am innocent of the allegations against me. I was framed up. I am appealing to Governor Obaseki to look into my case. I have every opportunity to run but chose to surrender myself because I am not guilty. The governor should please look seriously into my case. I am innocent.”

A source at Sapele Road Correctional Centre who would not want his name in print said that one of the escaped prisoners was shot on the leg and caught on Wednesday when he was sighted near the correctional centre but took to his heels when he was ordered to surrender himself to the authorities.

The source disclosed that two out of the 25 inmates who returned were from Oko Medium Correctional Centre along Airport Road, Benin, assuring that they will be returned to Oko when the situation returns to normal.

According to him, the Department of State Security (DSS), the police and officials of the Nigerian Correctional Services (NCS) will soon commence a massive manhunt for the runaway inmates once Governor Obaseki one week grace for them to return expires.

He reminded that those who escaped from lawful prison custody risked being sentenced for extra seven years if caught while those who willingly surrendered themselves will be shown mercy as promised by Governor Obaseki.

The NCS officer said: “We have a way of arresting runaway prisoners. We will swing into action once the protest calms down. The earlier they return on their own, the better for them. Those who are re-arrested will be retried and sentenced to extra seven years if convicted. So, it is in their own interest to return as the governor has given them an extra one week of grace to return.”