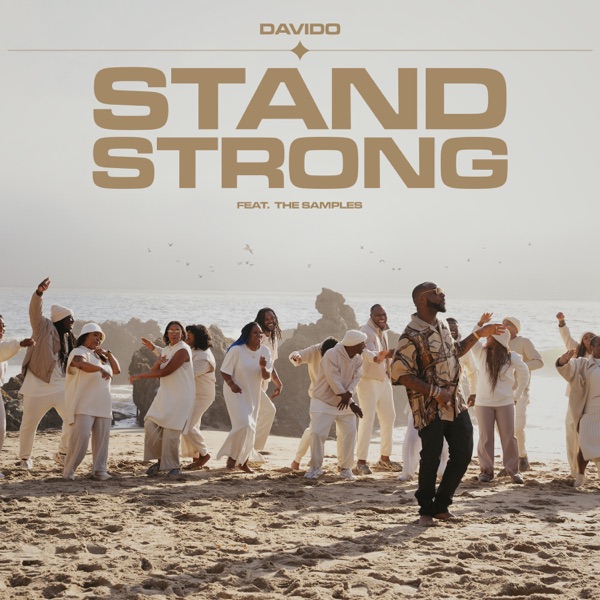 Davido teams up with The Samples (with vocals from Jason White, Bankulli, Nikki Grier and Sol Sounds) to deliver a remarkable record this summer.

The song “Stand Strong” was recorded in Los Angeles, the United States after Davido’s flight was cancelled three consecutive times.

In a few weeks, Davido will announce his sophomore album which serves as a follow-up to  ‘A Better Time‘ album released in 2020.