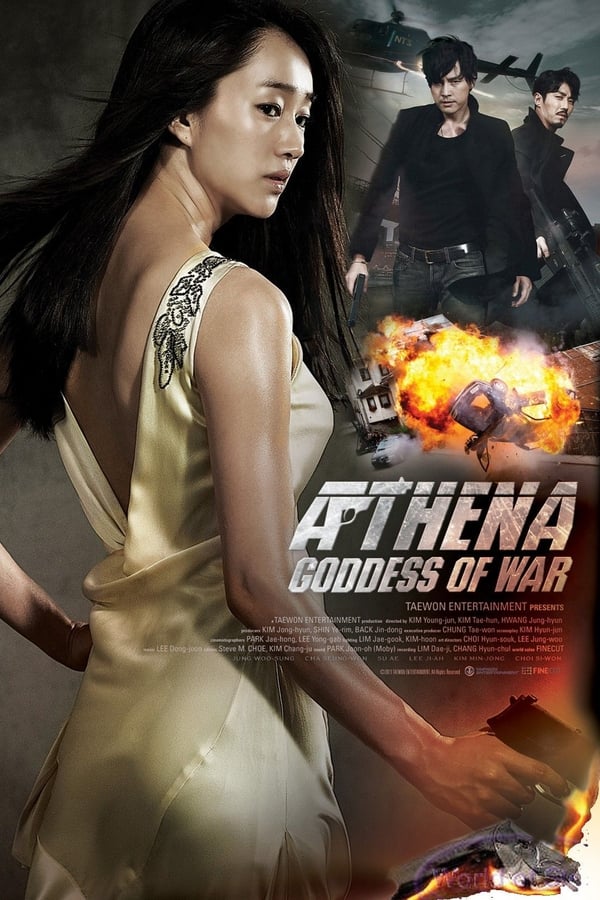 Athena: Goddess of War is a South Korean espionage television drama series broadcast by SBS in 2010 and a spin-off of 2009’s Iris. Budgeted at ₩20 billion like its predecessor, the two series are among the most expensive Korean dramas ever produced.

A terrorist group known as “Athena” and led by evil mastermind Son Hyuk threatens South Korea and the world. It is now up to special agent Lee Jung Woo of the National Security Agency to foil their terrifying conspiracy. Jo Soo Young, the daughter of the South Korean president, is kidnapped and hidden away in Italy. Jung Woo and his team are given the assignment to find her and bring her back.

NOTE: Tooxtraloaded.com.ng has pop up ads which means a new tab opens once you click just click close the new tab and continue browsing.