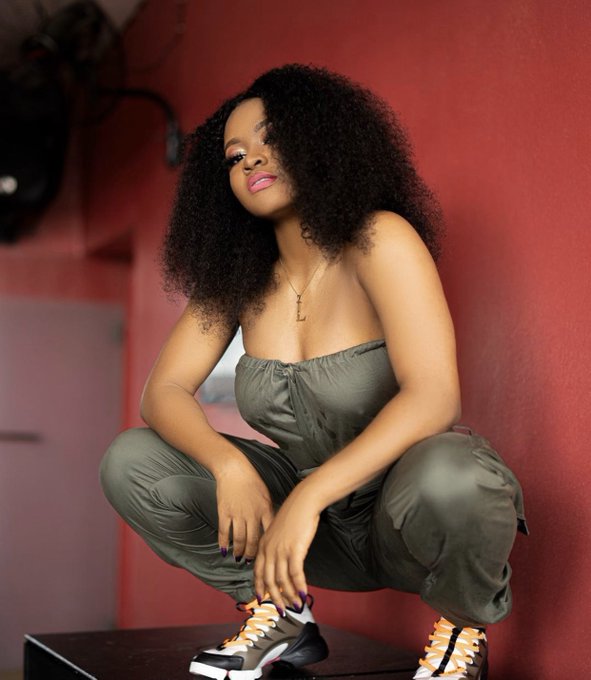 Shortly after hinting on his next move for DMW, Nigerian superstar, Davido welcomes his first female artist, Liya to DMW.

Liya will be joining the like of Mayorkun, Dremo, Peruzzi and other being managed under one of the biggest imprint in African owned by David Adeleke.

Couple of weeks ago, Liya dropped her debut “Be My Vibe” before becoming the DMW first lady. Davido reassured his fans that Liya will dominate the mainstream while unveiling her to his world.

Few days ago, Davido acquired a new 2015 Lamborghini whip and he has been topping the iTunes Nigeria top 100 with his smash “Fem!“.