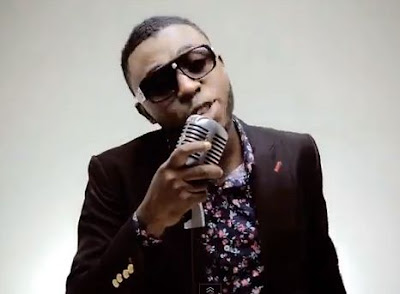 Nigerian producer and singer, Samklef appears to have aimed a thinly-veiled dig at Waje, after he likened the music industry to a battleground where “only the strong survives.”
The singer said this barely days after a video surfaced online of Waje; where she revealed she was considering quitting music as it is not working for her anymore.
In the now-trending video titled ‘music is not for me’, the artiste, whose real name is Aijuaje Iruobe, expressed her frustrations concerning returns on investments in her last album, which she thinks is one of the best that has come out of Nigeria.
The viral video had sparked a flurry of reactions from fans and critics on the Nigerian Twitter space.
It appeared Samklef had jumped into the trend after he shared a blank picture carrying a short message that read, “If u no get money for this music business. Na frustration go kill person.”
Although he did not mention names, the music producer, who is famous for producing ‘Superstar’, Wizkid’s debut album, supported it with, “Only the strong shall survive. Not about ur talent. Stay humble and stay true to why u started and lastly put God 1st.”