Infinix has bagged yet another awesome win and this time, they did it together with 51 distinctively gifted rhymesters.

In a bid to defy the odds of distance and create a shared experience among music lovers amidst the pandemic, Infinix pulled together 51 rappers from more than 15 countries to attempt the GUINNESS WORLD RECORDfor most people in an online rapping video relay.

The challenge which lasted for 1 minute and 11 seconds saw many rappers talking incredibly fast and barely taking a breath. Interestingly, the challenge saw a mix of languages as participants were permitted to rap in the official language of their respective countries.

That, and the sheer diversity of techniques used by the rappers made it all the more satisfying to watch. Some of the languages featured in the attempt include; English, French, Thai, Arabic, Urdu, Hindi, and Bahasa Indonesian.

The Guinness World Record attempt followed shortly after the launch of Infinix’s entertainment-centric smartphone – Hot 10. The Hot 10 was launched in September and it sported a list of amazing features to enhance users’ entertainment experience. Some of the sported features were; a long-lasting 5200mAh battery, Helio G70 gaming processor, 6.78-inch HD + Infinity-O display.

As is customary of Infinix, we expected an entertainment show to follow after the launch of the Hot 10. However, we certainly didn’t see a record-breaking event like this coming up.

The attempt was made on September 30. Participants were recorded from Pakistan, Nigeria, Egypt, China, India, Morocco, and Philippines among others. The attempt has now been endorsed by Guinness World Record placing the smartphone brand and featured rappers as record holders.

In addition, four Nigerians by the name Moral ileh, Uduji Ikenna a.k.a (Duji Bombay) – who is actually a performing artiste that promotes his songs through his social media page –, Toluwase Moses, and Ebuka Wisdom Samuel were certified by the Guinness World Record officials.

“We are always excited about every opportunity to create beautiful life experiences for young individuals all over the world. So, we didn’t hold back when the bulb went off in our heads and the idea to set this in motion was conceived.”

“We strongly believe in the creative abilities of young people so there wasn’t a doubt that they could pull this off. In the end, we are glad that we collectively created this wonderful experience that we all can look back to and smile deeply because of it.” He added.

Infinix has managed to create some good memories in a very tough year and that is quite a remarkable feat to have been accomplished by the brand.

For more information on this event, visit Infinix on Facebook, Twitter, and Instagram at @Infinixnigeria. You can also join their community of young and vibrant fans on XClub via the app on your Infinix device or click on this link to download the app if you’re a non Infinix user. 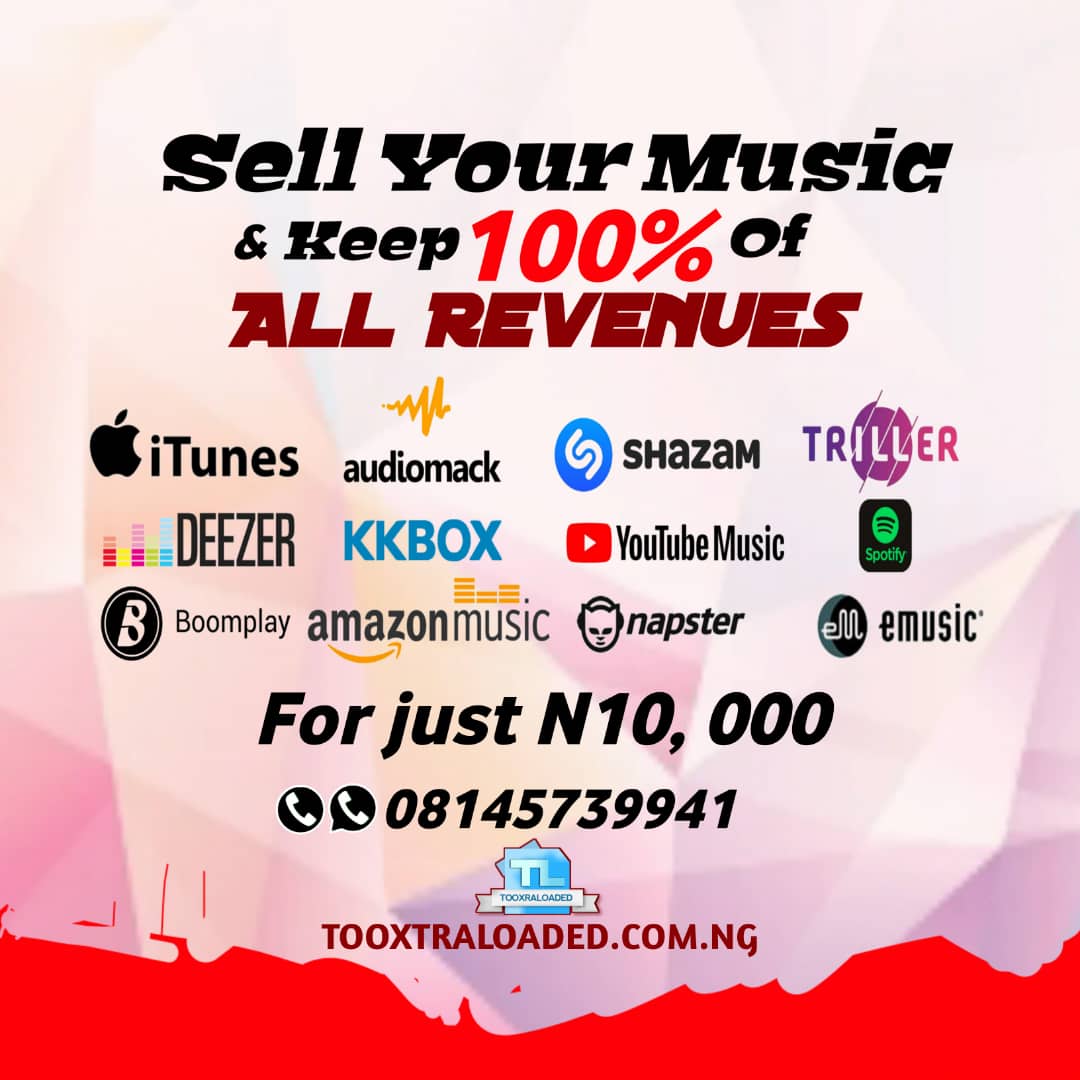 MUSIC OF THE WEEK

Tooxtraloaded is One Of The Fastest Growing Webiste in Nigerian Which Deliver Latest Updates on Nigeria Musics, Videos & Entertainemnt Gists.