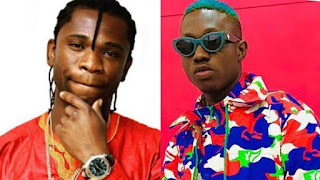 Nigerian singer, Zlatan has revealed he would be gifting his brother Speeddarlingtion over N200,000.

Earlier today we made a post of how Speed Darlington reveals he’s planning to sell the iPhone 11, Zlatan gave him.
However, Zlatan has responded to his brother and he gave him a reason for the break-in their communications.
See their conversation below:- 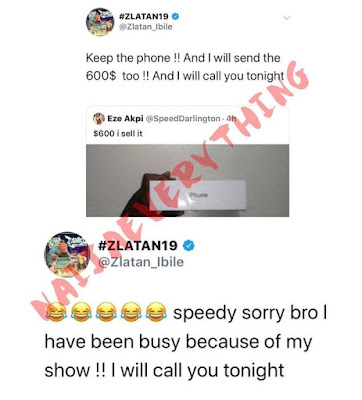