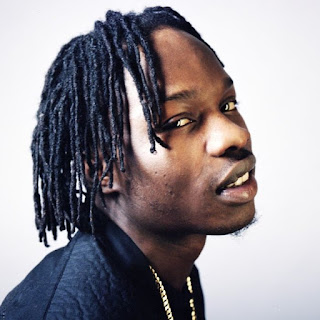 Nigerian rapper Azeez Fashola, popularly known as Naira Marley has shut down a troll who commented on his upcoming show at Eko hotel.

The fan stated that he does not think the rapper would sell out his tickets for his upcoming show.
However, Naira Marley replied the fan stating that God would not let him witness it. The rapper further added that the tickets are almost sold out.

See their exchange below:-